In exciting news, the Tampa Bay Lightning have bought the Stanley Cup back to Tampa for the first time in 16 years. Despite the pause in the season due to the Covid-19 pandemic, the Bolts brought home the cup in a four game to two win against the Dallas Stars. This was Tampa Bay Lightning’s third appearance in the tournament’s final, which was coincidentally the first final to be held in the month of September. They defeated teams including the Columbus Blue Jackets, the Boston Bruins and the New York Islanders before their victory in the final. 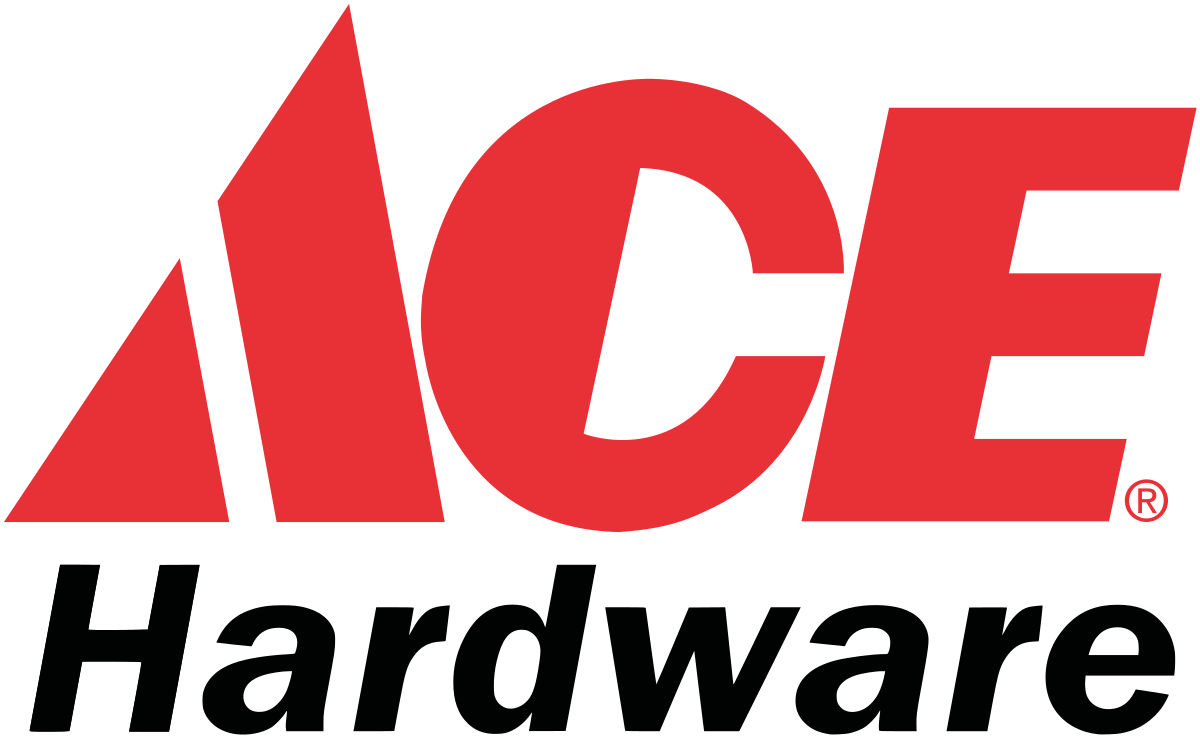 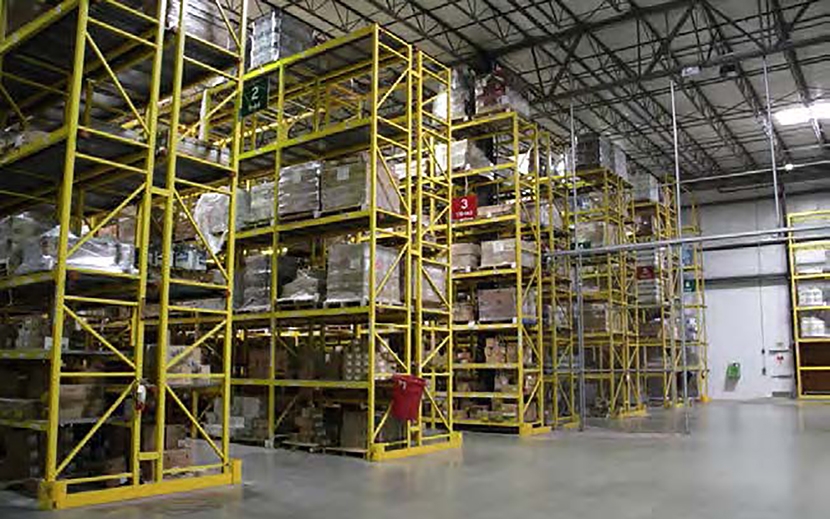 A new 710,000-square-foot distribution center in Plant City is being built by Ace Hardware. The warehouse will support 200 retail locations, and means that Ace Hardware’s presence in the Tampa Bay area will be doubling from the existing 390,000 square feet. It’s thought the project will create 200 construction jobs, as well as a further 162 full-time positions, though 119 employees will transfer from the current facility in East Tampa. Construction begins this month and is expected to be completed in November 2021.

A Boston-based venture fund has invested $3 million into a St. Petersburg drone analytics company. It’s part of a funding round totaling $6 million. The company’s data analysis platforms take data collected from drones to create virtual models, referred to as ‘virtual twins’. Up until now, the company has reconstructed over 1,300 virtual twins for customers, which include tower owners, carriers and engineering companies. 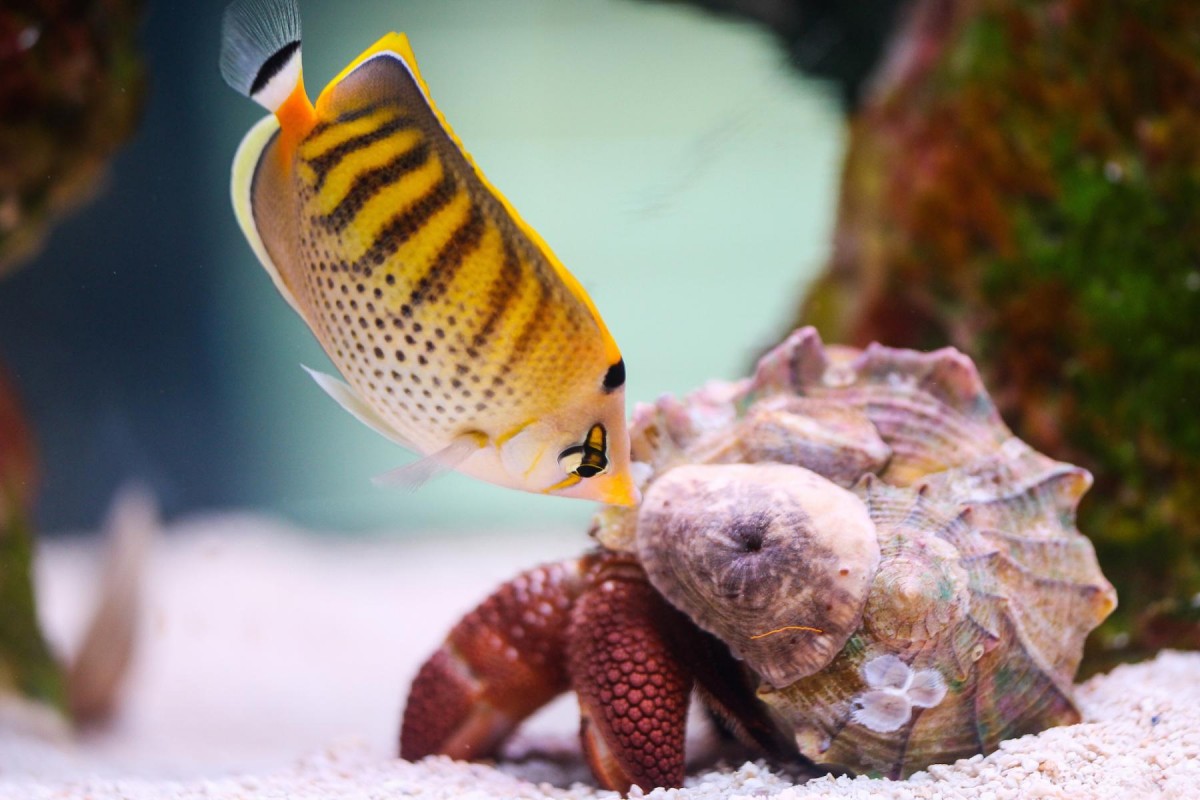 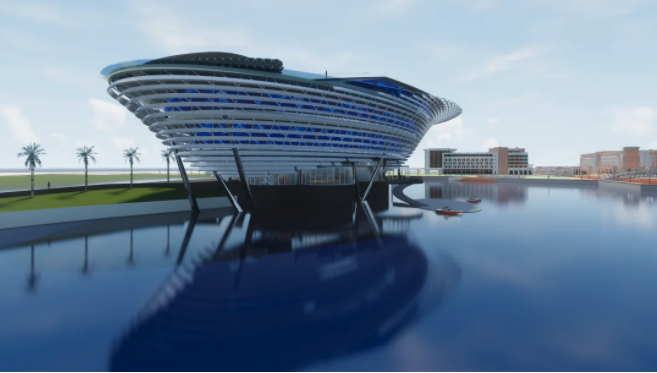 The Manatee County board of commissioners voted in favor of a fund worth $5 million to promote a future aquarium. The commitment will be distributed over 5 years, equal to $1 million per year. The facility, which will be 110,000 square feet, will be built at Nathan Benderson Park in Sarasota County. It will be home to manatees and sharks, as well as several labs focused on microbiology, biomedicine and engineering ocean technology. It’s predicted that the aquarium will create 260 jobs.

Plans for a boutique, luxury condominium project on Longboat Key have been unveiled by a New York developer. It will include 16 beachfront condos on the Gulf of Mexico. They’ll be priced between $4 million and $8 million, and the architect is Hoyt Architects. The residences will all be fully furnished, and four penthouses will have access to private rooftop terraces that feature plunge pools.

Plans for a new apartment complex near MacDill Air Force Base, which will feature 214 units are moving forward. Total investment in the project will be around $40 million. Though previously denied permission to go ahead with the project, ZOM Living have added townhouses to accommodate families, and redesigned the site in order to save eight grand oaks on the property. Once the final hearing goes before council on October 22nd, ZOM will move forward with closing on the land. 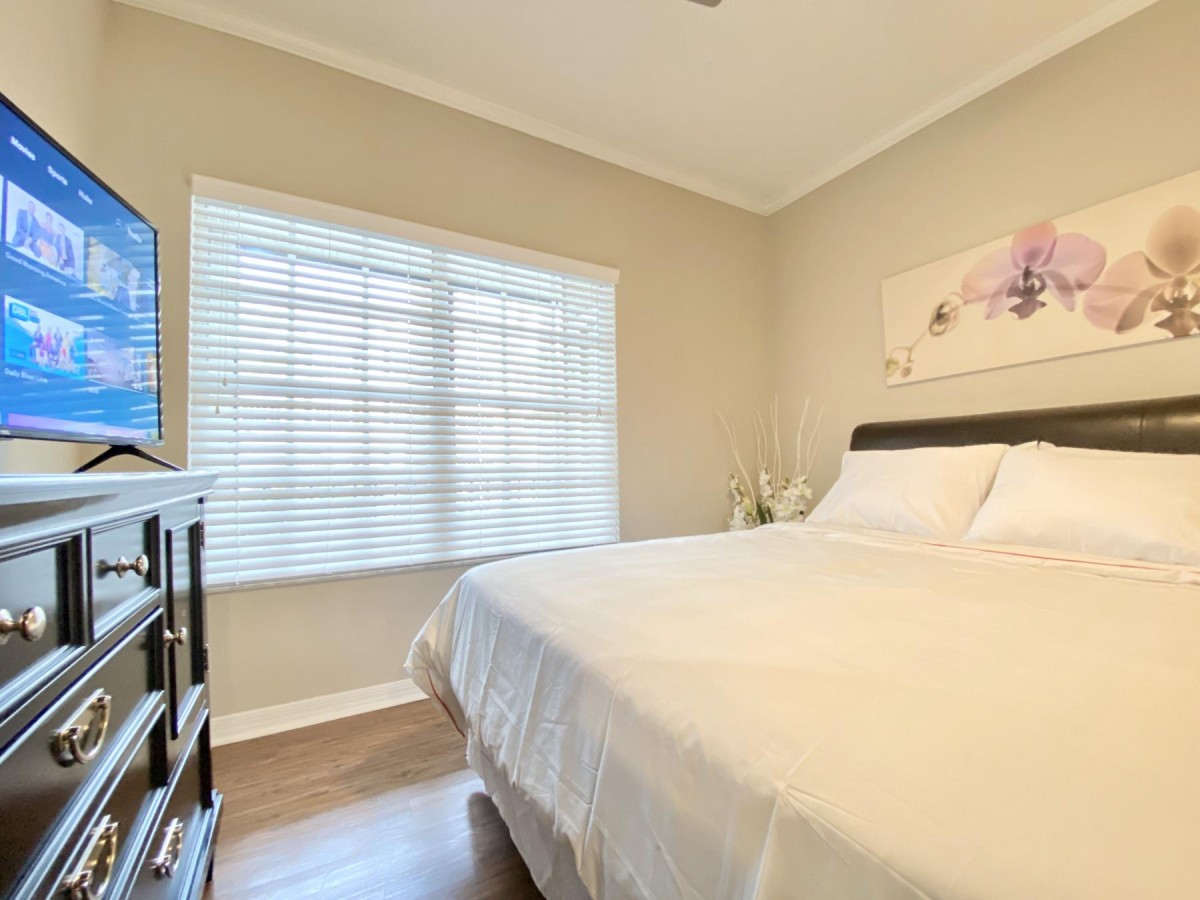 So, there’s certainly a lot of construction in the works! Anyone who moves to Tampa Bay for construction work or to take advantage of one of the hundreds of job openings coming up can take advantage of one of our short-stay apartments. They’re all beautifully decorated, and include a bed, wardrobes and dressers, dining table and chairs, couches, mirrors and more, as well as WiFi, cable television, and all utilities.

Located throughout the Tampa area, you’ll be perfectly placed for wherever you need to get to for work. Our month-to-month system means there’s no need to sign a contract, and you can stay for as long or short a time as you need. Though, once you get settled, we’re sure you probably won’t want to leave!