Excitement is building throughout Tampa and across the world as preparations for Super Bowl LV continue. The NFL has been hard at work getting the Raymond James Stadium ready for the big game between the Tampa Bay Buccaneers and the Kansas City Chiefs on Sunday February 7. The grass and pitch markings have been tidied and freshened, the stage is being constructed ready for The Weeknd’s halftime show, and billboards have been updated. There are also posters and reminders throughout the stadium reminding people of the importance of social distancing, wearing a mask, and washing hands, to protect against Covid-19. It’s thought there will be around 20,000 fans in attendance, a large reduction from the capacity of 65,000, due to the pandemic.

The Tampa Convention Center has been lit up as part of the first of two NFL-hosted laser light shows, to kick off festivities ahead of the Super Bowl. There will be two more chances to see the show on February 5 and 6. The pyrotechnics and laser lights are being held on the José Gasparilla pirate ship. 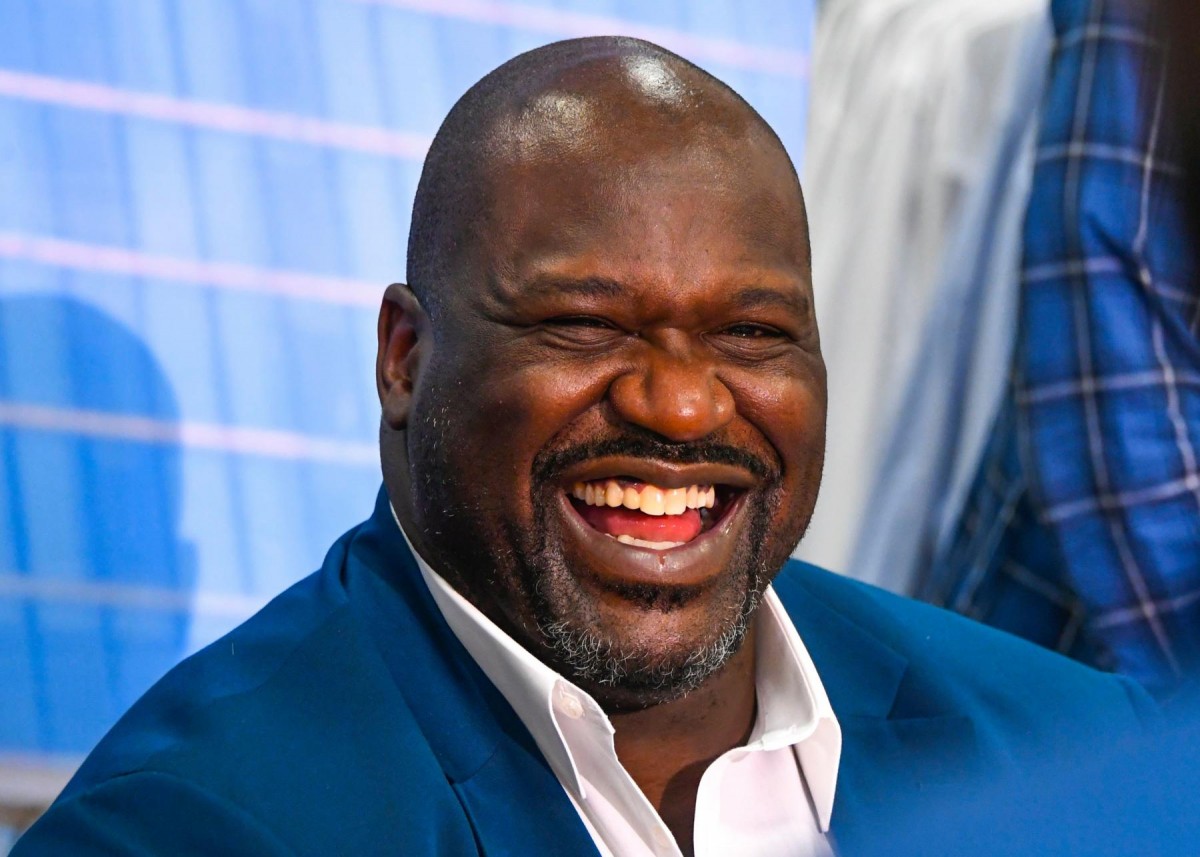 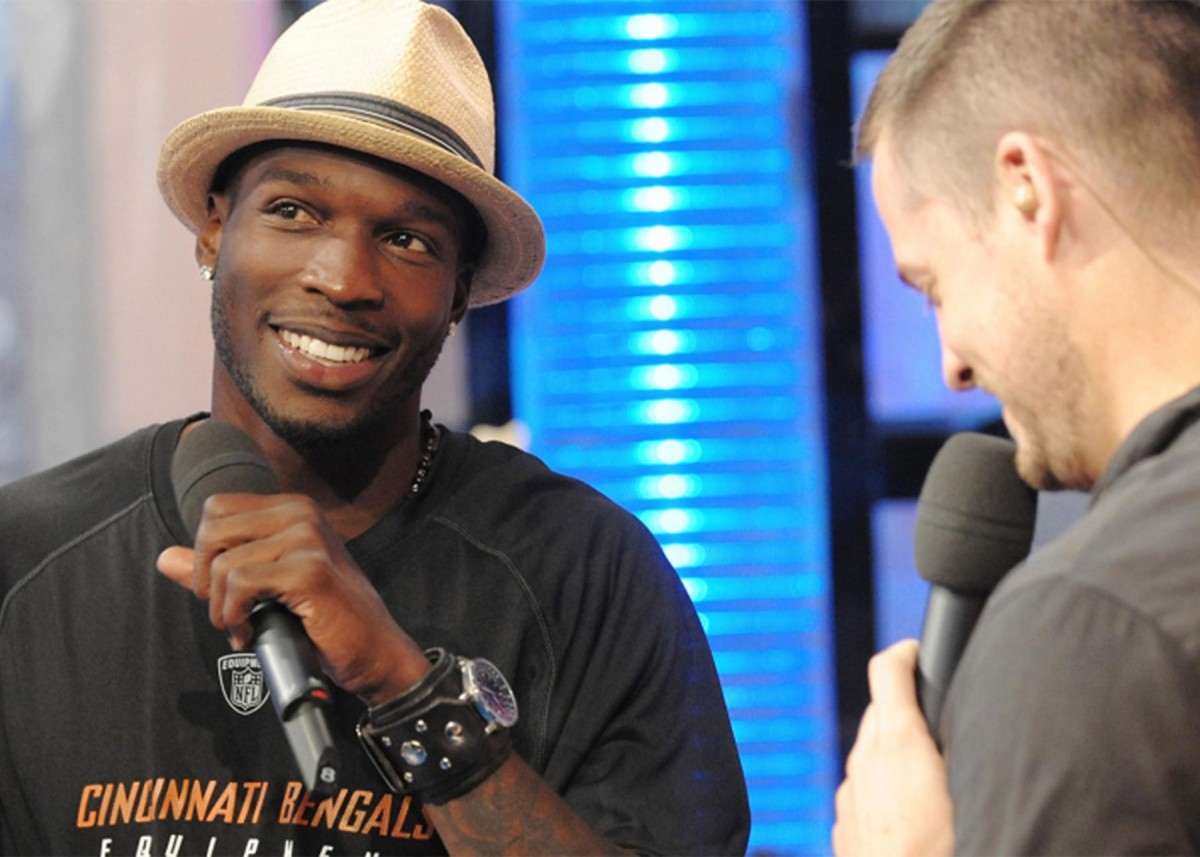 Shaquille O’Neal, NBA Hall of Famer, will bring The Shaq Bowl to Tampa, which will feature celebrities competing in a variety of games ahead of the Super Bowl. It will be broadcast live from Tampa, and hosted by NFL Hall of Famer Terrell Owens, former wide receiver Chad ‘Ochocino’ Johnson, and Sarah Walsh. It will start at 3pm on Sunday February 7th.

Florida’s marketing agency will look west as it furthers its efforts to help the tourism industry rebound, since being devastated by the Covid-19 pandemic. Visit Florida President and CEO Dana Young said to “think California, Oregon and Washington State” during an online meeting. The agency had previously targeted tourists from cities on the East Coast, who could drive or fly the short distance to Florida, and admit that the “international outlook remains pretty uncertain”. 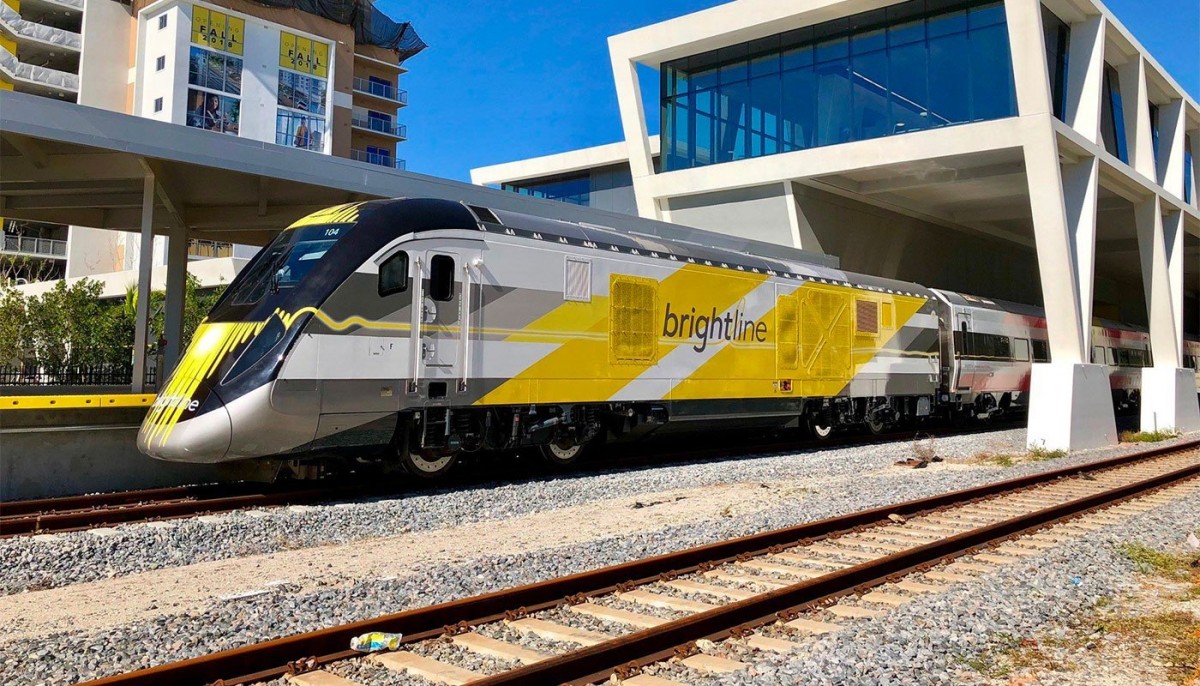 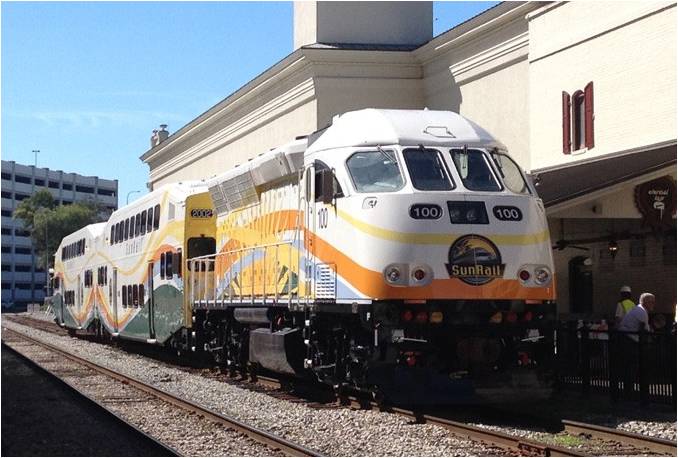 Brightline, the Miami-based intercity passenger rail system, has proposed a shared track connection with Central Florida commuter train SunRail to Orlando International Airport. It’s expected to be on the agenda for SunRail’s Central Florida Commuter Rail Commission on February 4. The proposed corridor would include a 28-mile span from east to west, from Walt Disney World to Innovation Way in east Orange County. Currently there are no finalized construction plans, but the company is planning its Disney Springs station, which would act as the first phase to the eventual final route to Tampa.

Tampa Bay college has launched a campaign to raise $15 million in a bid to refurbish their residence halls, first built in 1966 by architect I.M. Pei. Funds will go towards replacing roofs, updating heating and cooling systems, renewing dorm rooms and updating the courtyards. There’s no confirmed end date to the campaign, or start date for work to begin, but the college hopes the situation will be resolved as soon as possible. 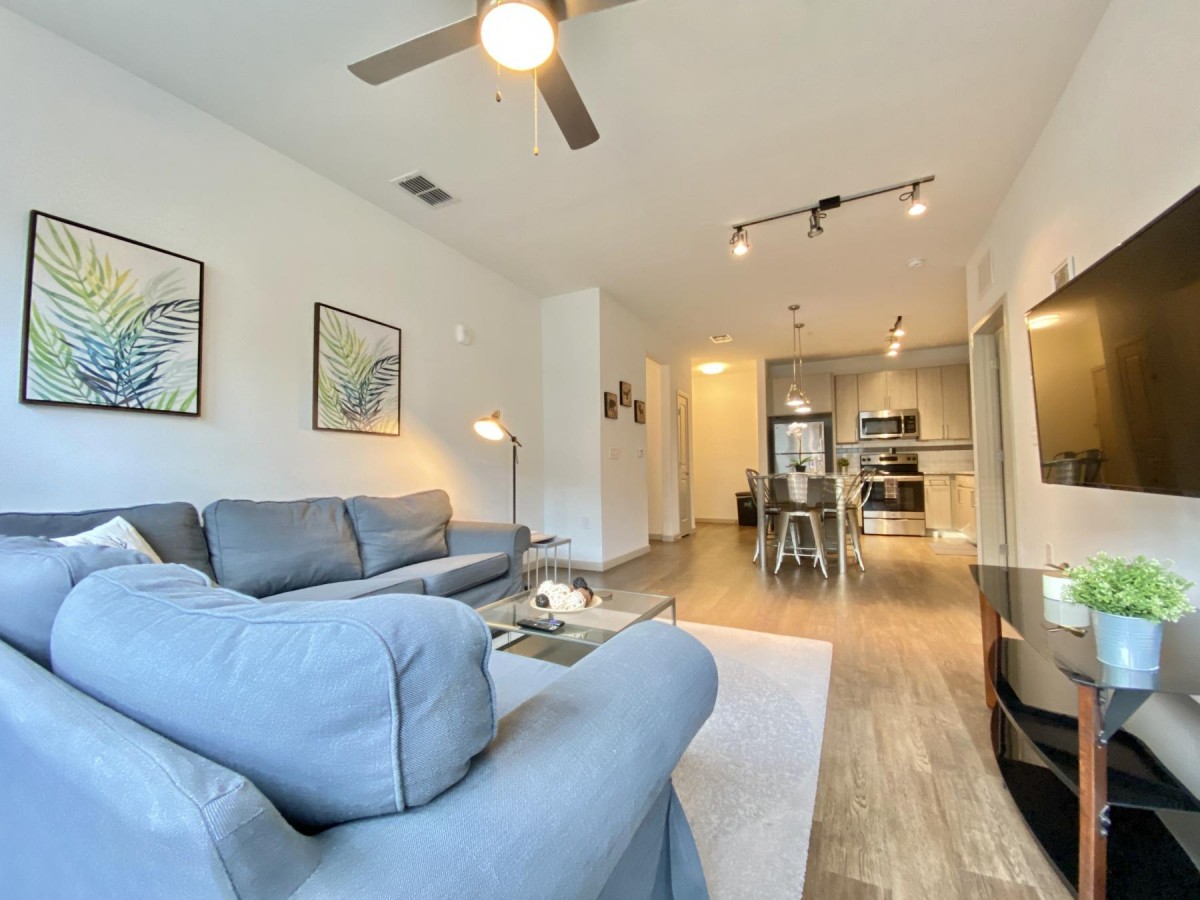 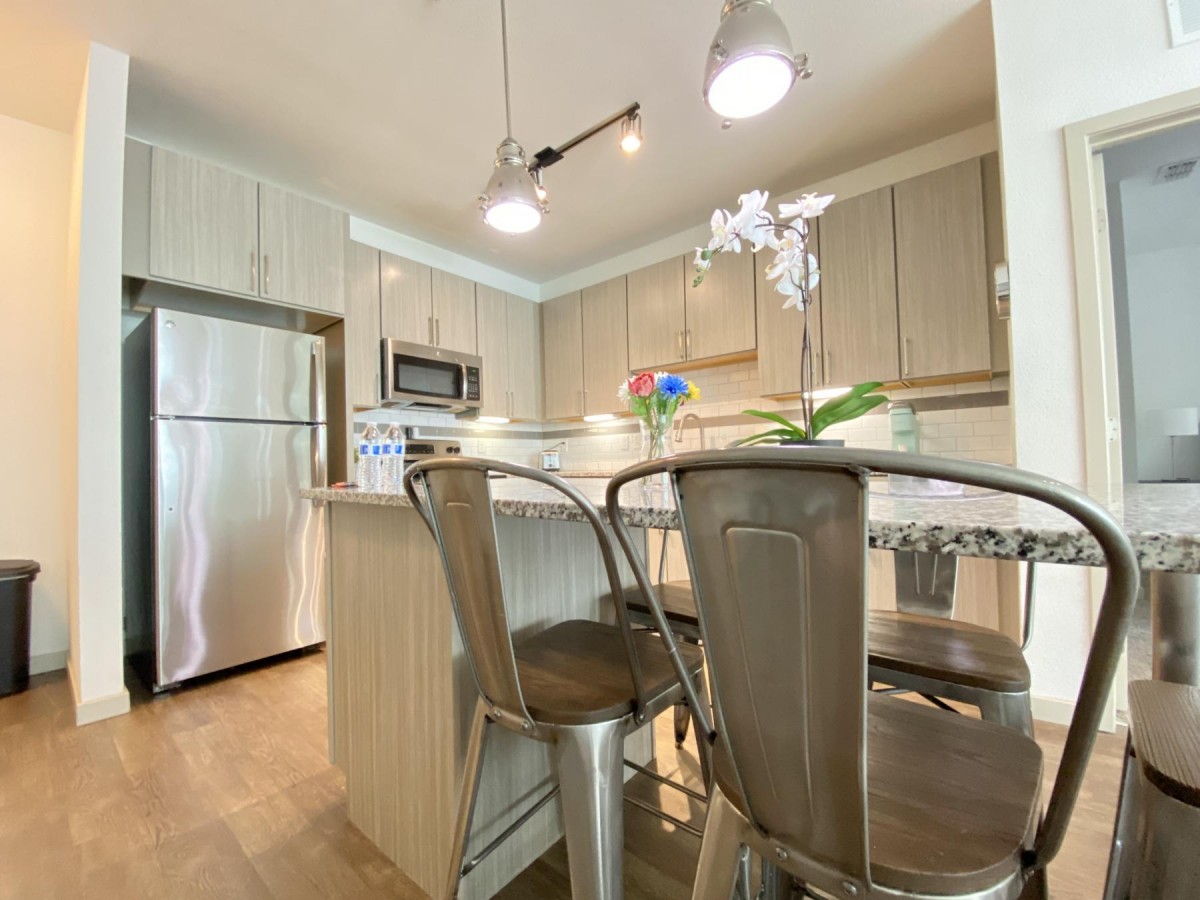 Whether you’re coming to Tampa Bay to enjoy the Super Bowl and the associated festivities, for work, or to explore the area when restrictions are lifted, Ready Stays is here for all your month-to-month rental needs. Our apartments are located throughout Tampa, so you’ll always be close to where you need to be. Every apartment is beautifully decorated, and features everything you’ll need to have a comfortable and enjoyable stay, including a bed, wardrobes and dressers, dining table and chairs, couches, mirrors and more, as well as WiFi, cable television, and all utilities.

You’re welcome to stay with us until you find a more long-term residence, or on a more permanent basis, because our contract-free stays mean you’re in control. We’d love to welcome you to one of our gorgeous apartments soon!