Disney has announced that it expects their Florida theme parks to be reopened at full capacity by the end of the year. The majority of visitors to the parks now are Florida locals, but the entertainment giant expects that more visitors, both domestic and international, will flock to the parks in the coming months. Since reopening last July, the daily number of people allowed into the parks has been slowly but steadily increasing.

A remote digital healthcare platform, whose co-founder moved from Washington D.C. to Tampa last year, has received $2.7 million in seed funding from former executives at Google, Facebook and more. Rocket Doctor has worked with more than 130 doctors, caring for over 40,000 patients, and had initially raised $1.1 million in pre-seed funding. It’s also now a member of the Tampa-based innovation hub Embarc Collective. Co-founder Adam Teitelman said that, while the company hires their staff from all across North America, he hopes some locals will soon also get involved, stating “Tampa has good talent.” He also said that, in Tampa, there is “an eagerness to help each other.”

Raymond James has acquired a female-led, London and New York City-based firm, Cebile Capital. The company is a private fund placement agent and secondary market advisor to private equity firms. More than half of Cebile’s employees are women or minorities, which is certainly rare in financial industries. Paul Reilly, chairman and CEO of Raymond James, said the company’s “similar cultures, commitment to client-first values and shared focus on the middle-market make this an ideal opportunity to add an additional service offering to our PE clients”.

The Tampa Bay area has clinched the top spot for small business employment. Despite Florida having lost ground, Tampa’s index on the Paychex IHS Markit Small Business Employment Watch saw it sit ahead of Dallas and Phoenix.

Companies in Tampa Bay raised more than $13 million in May. Highlights from the spring fundraising includes a Tampa-based mobile advertising company, Nickelytics, which completed $400,000 on Republic, the crowdfunding site, and Panther, the Tampa-based startup launched in June that closed a $2.5 million seed round from angel investors like Elias Torres, a Tampa resident. RxLive, a telehealth startup, has enjoyed a boom in business over the last year, and raised $1.9 million in funding. 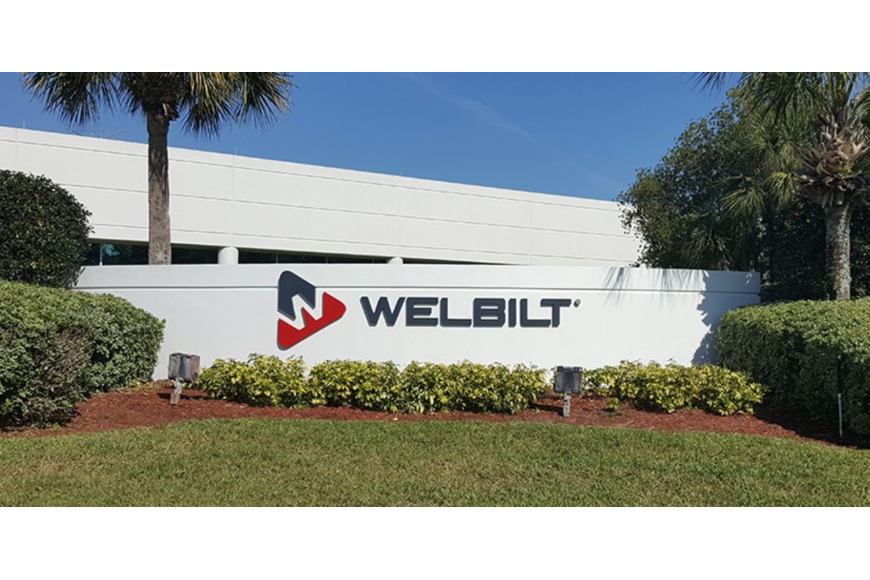 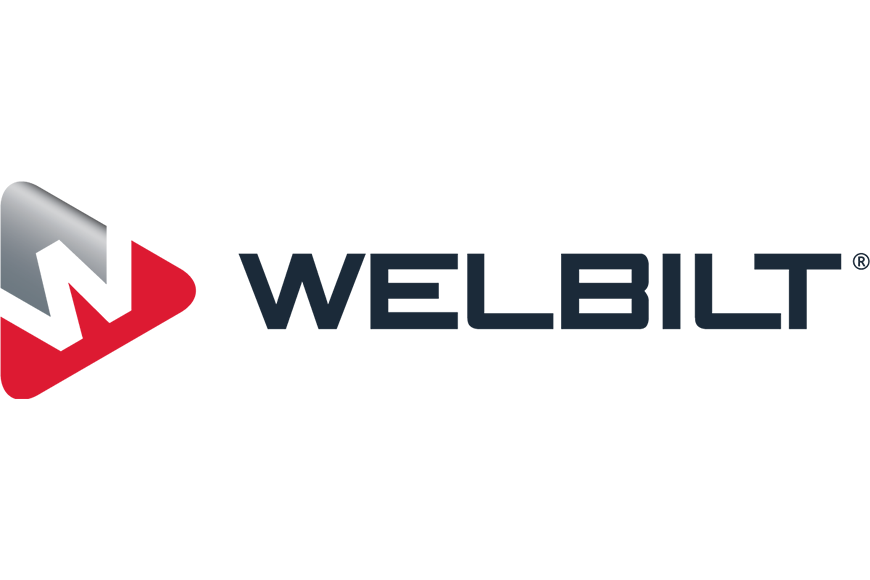 There’s the potential for a bidding war over one of Tampa’s largest public companies. New Port Richey’s Welbilt Inc., a restaurant and kitchen equipment manufacturer and supplier, had been offered more than $4 billion in an all-stock deal, by Illinois-based Middleby Corp. Italian holding company the Ali Group has offered a deal that would pay more per share than Middleby Corp., and Welbilt’s board of directors are of the opinion that their offer was “reasonably likely” to beat Middleby’s.

So, there’s lots going on, and it’s a very good time to be looking for new opportunities in Tampa! Whether you’re coming to Tampa to seek out a new job, to study, or to simply take on a new adventure in a truly exciting location, Ready Stays is here for all your month-to-month rental needs. Wherever you need to be located, we have beautiful, stylish apartments throughout Tampa Bay, all including a bed, wardrobes and dressers, dining table and chairs, couches, mirrors and more, as well as WiFi, cable television, and all utilities. 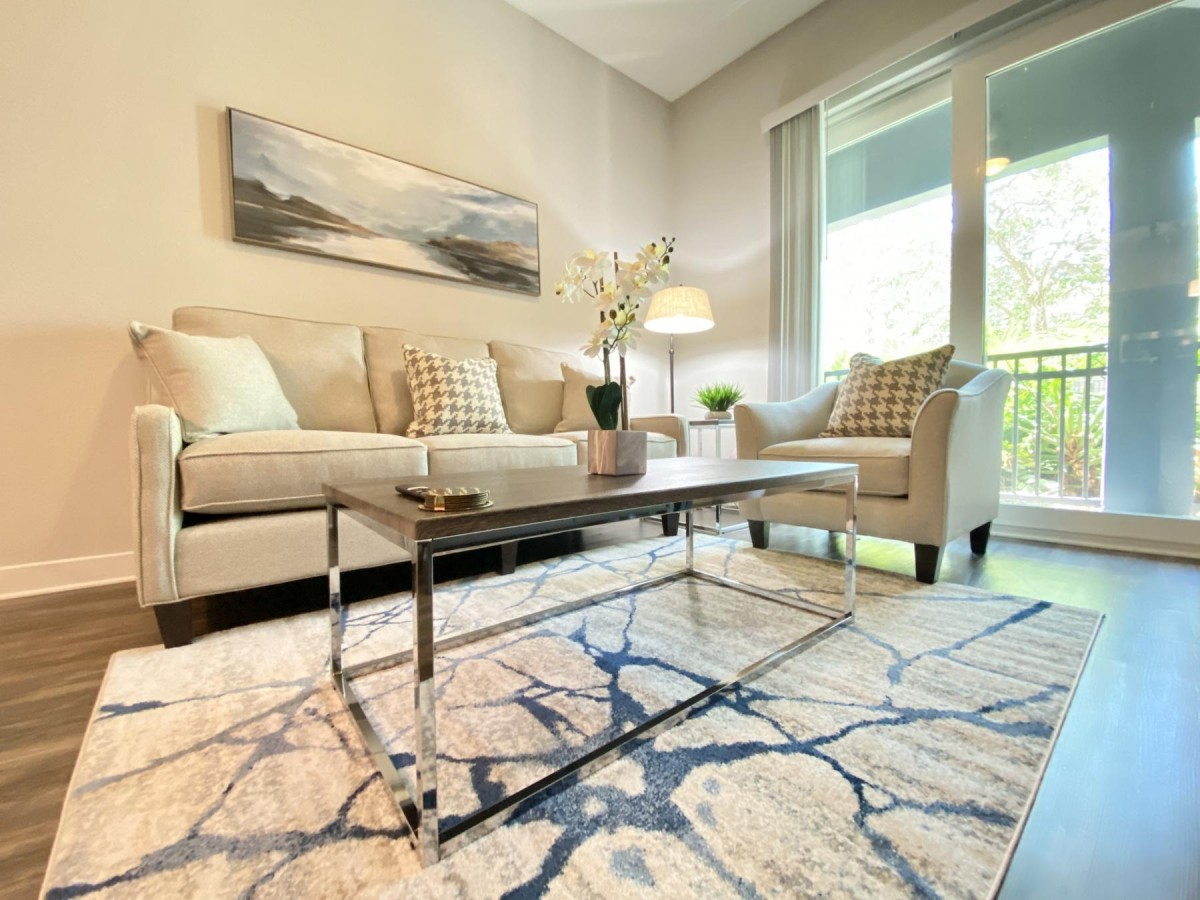 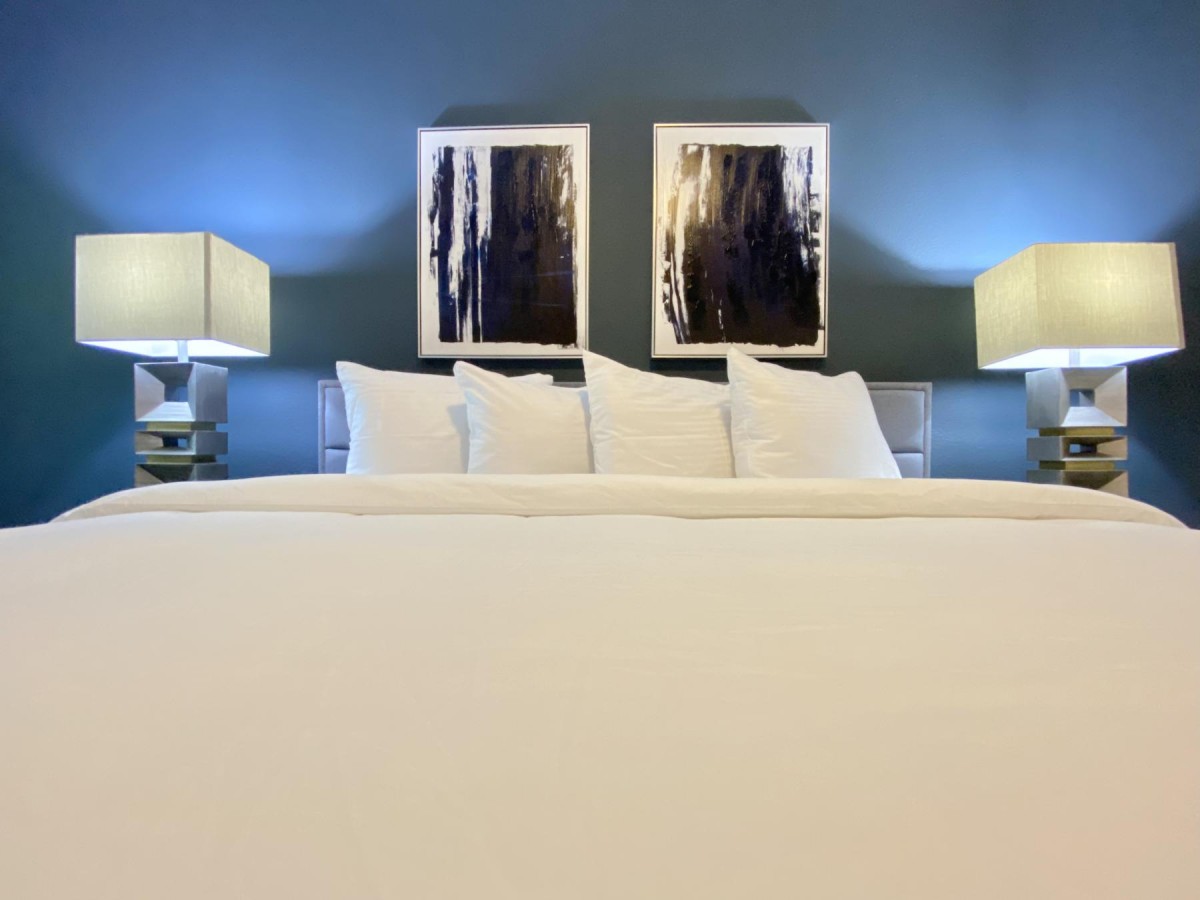 Our stays are contract free, so you can decide how long you’d like to stay with us for. Of course, we’d be delighted to have you with us for as long as you need. Our properties are all Covid-secure, and are kept clean to the highest standard, so all you need to worry about is making the most of your time in Tampa Bay.

We look forward to welcoming you soon!