Tampa Bay-based virtual reality company Vū Technologies has closed on a round of funding, led by ADX Labs, Topmark Partners and angel investors from Tampa, Orlando and Texas. They received a total of $17 million. Since January, Vū has opened new spaces in Nashville and Las Vegas, and this latest injection of funds will help further their expansion. The company’s CEO stated that their aim is to “create the world’s largest network of virtual production studios for the film, television and advertising industries”.

Blue.cloud, a Tampa-based company that assists businesses with moving digital operations into the cloud, has reached a $100 million valuation after securing private equity investment. The company announced the investment, from New York-based Hudson Hill Capital, on Tuesday. The investment also brings the company one step closer to going public.

A commercial real estate developer and management firm has created the first drive-thru-only Jimmy John’s restaurant. Tom Wolf Co. owner Jeff Donalson first pitched the idea in 2019, and it gained popularity during the Covid-19 pandemic and the changes to the restaurant industry it brought with it. The idea was signed off by Inspire Brands, the corporate parent of Jimmy John’s. The design includes two drive-thru lanes and carryout lockers for customers looking for a contact-free experience.

Water Street Tampa, the $3 billion, 56-acre project south of downtown Tampa, has secured LEED Silver Certification. One of the top environmental certifications possible to achieve, it’s given for how well public space between buildings is used, and how the public interacts with the space. Awarded by the USGBC (United States Green Building Council), the project has been praised for its “walkable streets, tree-lined and shaded streetscapes, access to quality public transit, proximity between housing and jobs and energy-efficient infrastructure”.

An investor from Atlanta intends to build 1.3 million square feet of industrial space after buying two local properties. Stonemont Financial Group has revealed plans to build six warehouses in Pasco County and Lakeland, as an answer to the ever increasing demand for e-commerce and distribution spaces. The project in Pasco will begin in the spring, and construction in Lakeland has already begun.

In more construction news, Tampa General Hospital plans to expand the city’s medical district with a new psychiatric care facility. The new four-story hospital building will be located on Kennedy Boulevard near downtown, and will contain 96 inpatient beds. Management of the hospital will be led by Tampa General Hospital, with USF Health’s Department of Psychiatry providing the care. There are also plans for the new hospital to serve as a place of training for students at the University of South Florida’s Morsani College of Medicine.

Construction has begun in Pasco County with a development of a 120,000-square foot office building. The project, which is costing $27 million, is called 54 Crossings, and is being built to address demand for office space north of Tampa. It’ll be made up of two three-story buildings, each with 60,000 square feet.

As you can see, there are plenty of reasons to get yourself to Tampa. Whether you’re involved in one of the many construction projects, coming to work at one of the companies investing and expanding in the Tampa Bay area, or you’re just looking to enjoy the many opportunities Tampa has to offer, Ready Stays offers the best short-term accommodation solutions. With fully furnished apartments located throughout Tampa, we can offer you a safe, comfortable stay that puts you wherever you need to be. 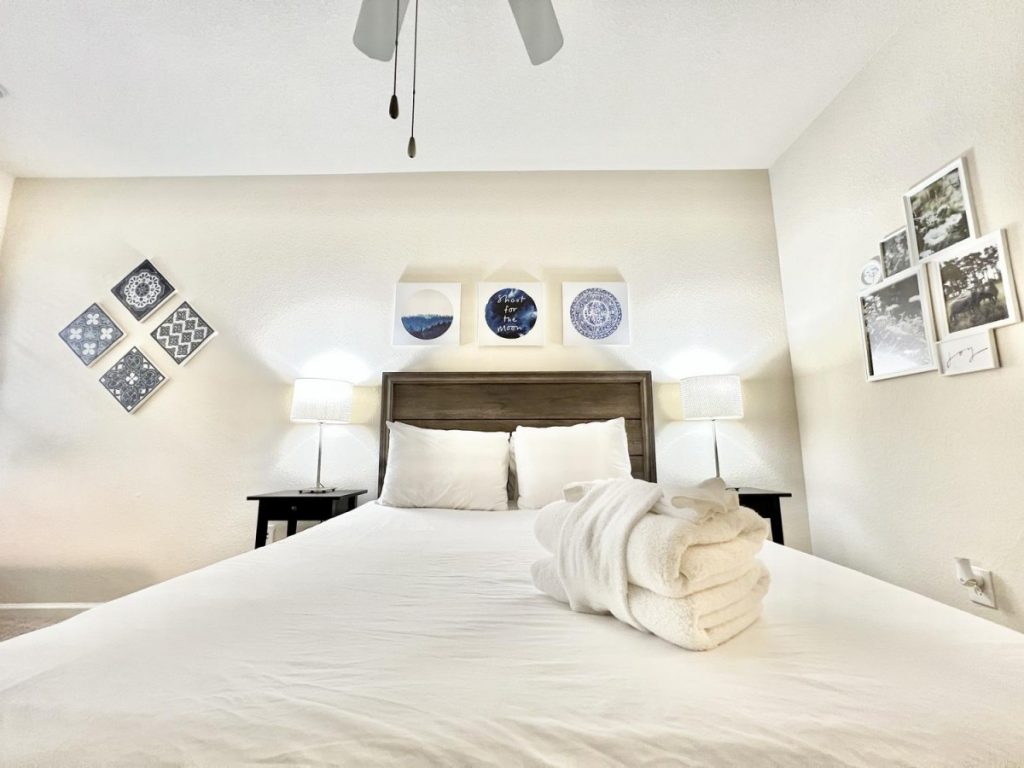 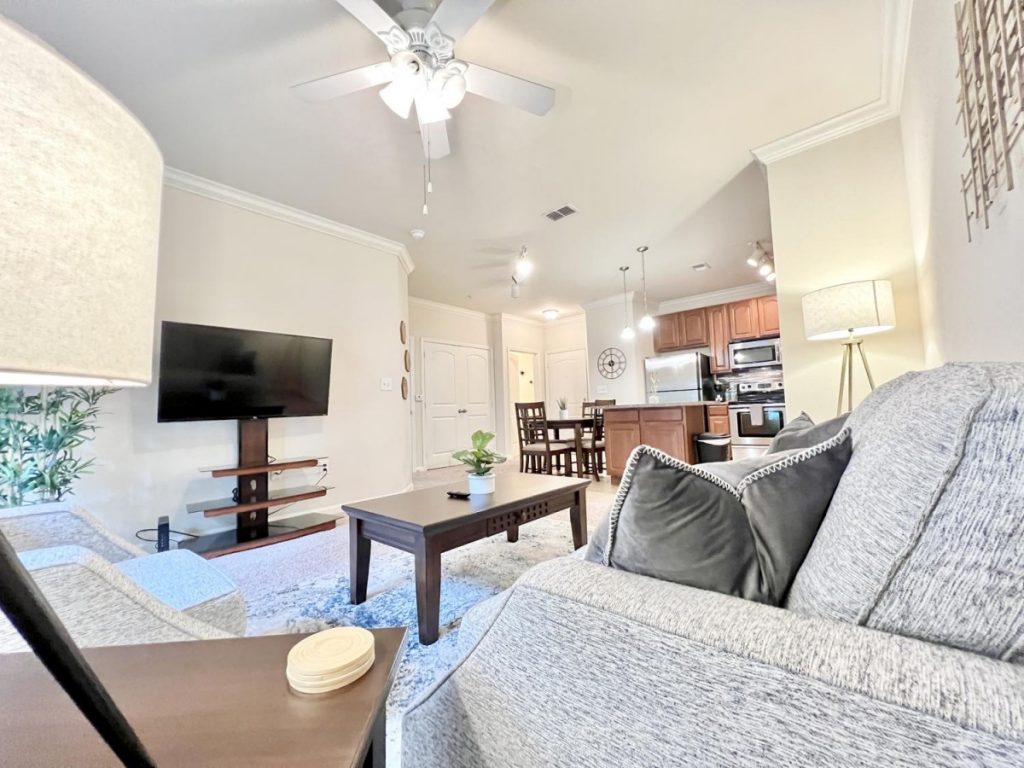 Our apartments come with everything you need, including utilities, WiFi, cable television and a whole host of other amenities, as well as beds, dressers, couches, mirrors and much more. All our properties are cleaned to the highest, Covid-safe standards, so all you need to concern yourself with is having the best time in Tampa.