The residential section of a tower planned for downtown Tampa has achieved over $75 million in sales in its first 45 days. The tower, which will be home to a Pendry Hotels & Resorts hotel, is expected to open in 2025. Construction work will begin later this summer on the luxury hotel and condominium development. The building will also include a luxury spa, rooftop pool with a view overlooking the Hillsborough River, an upscale restaurant, lobby bar and cafe. According to the developers, Miami-based Two Roads Development, buyers are from across the country, and several penthouses have been sold.

A 240-unit apartment complex in Tampa has sold for over $90 million. Bainbridge Ybor City, located at 1512 E. 12th Ave., sits within the Ybor City National Historic Landmark District. In a deal consisting of $100 million of funding, $9.35 million will be used for improvements to the building. $67.5 million came from New York-based investment firm Square Mile Capital, and $32.8 million was given by an anonymous international private equity group. Built in 2018, the complex was sold in 2020 for $58 million to GMF Capital, an investor in New York. 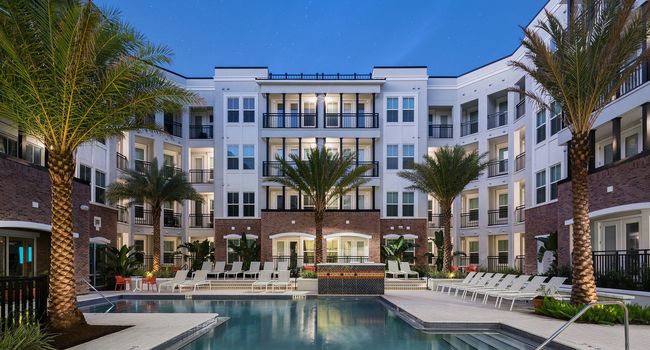 The Tampa Museum of Art has received a $25 million donation from Dick Corbett, the property developer behind over $1 billion in real estate ventures, including the Tampa International Plaza. The funds will go towards the renovation and expansion of the museum, a project which began in 2020. A supporter of the museum for years with his wife Cornelia, Corbett is CEO and president of Concorde Cos.

A global Software-as-a-Service (SaaS) provider headquartered in Tampa has raised $75 million in its Series B funding round. Coherent, who stated in a press release that its annual recurring revenue is 10 times what it was in November 2020, has raised a total of $89 million during funding rounds so far.

Bartow Golf Course is celebrating a variety of recent upgrades, including a brand new irrigation system that covers the entire course. In addition to this, there are four new forward tees on four separate holes, and new sand in all the bunkers. The course is also celebrating 100 years in business this year. It has hosted the Youth Villa Classic, which raises money for the local Sheriff Youth Ranch, for the past 59 years.

A real estate developer from New York has purchased two acres of land next to the University of Tampa, with plans to build student accommodation there. Commercial Street Partners paid $11.5 million in the sale, and has already gained approval to build an eight-story building with 150 units, 576 beds and 303 parking spaces. The building will also include a pool on the third floor, and a rooftop lounge.

A Prague-based data lineage company has established its U.S. headquarters in Tampa Bay. Manta, which recently raised $13 million during a Series A funding round, has also opened offices in Lisbon and Dublin. Manta’s founder and CEO Tomas Kratky stated that “the surge of Tampa’s tech scene is a major reason why we decided to build our team in this hub of top talent”. The company has hired dozens of new staff over the past two years; two-thirds of them are in Tampa.

In exciting news for all you budding voice actors out there, a contest has opened to find the ‘voice’ of Tampa International Airport. With Tampa Mayor Jane Castor currently providing her voice for the airport, a charitable raffle has been set up this month, allowing entrants to pay $5 in exchange for a chance to record a message that will play in the shuttles that take passengers around the site. The competition opened on May 2 and closes on May 31, and you can enter as many times as you like, so warm up those vocal chords! All donations will go to United Way Suncoast. 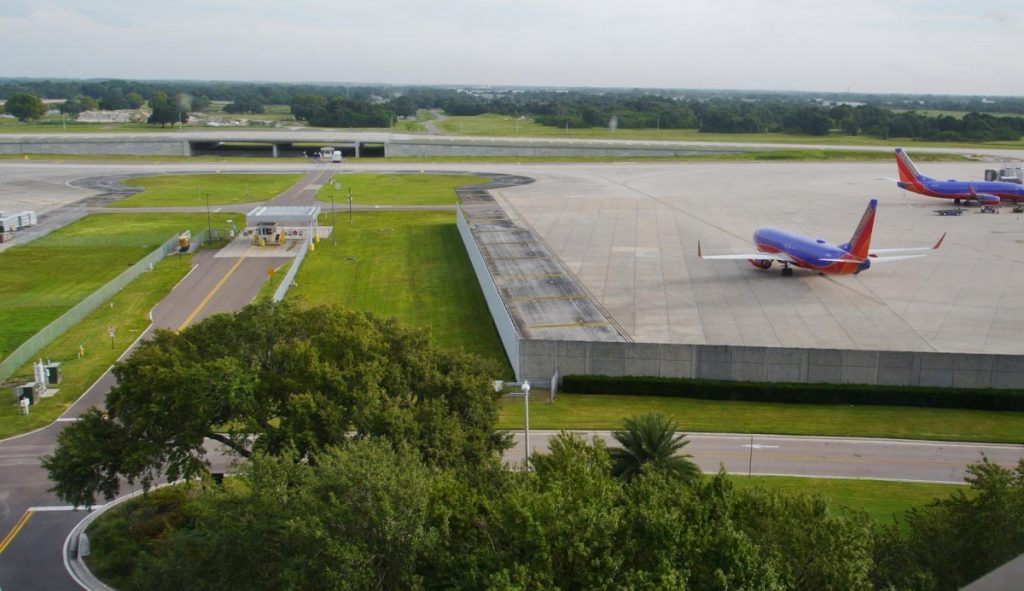 So, there’s a lot going on in Tampa Bay! Whatever the reason for your visit here, whether it’s to get involved in construction work, start a new job, study, or begin a new career as a voice artist, Ready Stays has the answer to all your short-term accommodation needs. We have fully furnished apartments located throughout Tampa, and offer contract-free stays to all our guests, meaning you can move between our properties with no hassle.

All our apartments come with everything you need to guarantee a successful stay in Tampa Bay, including WiFi, utilities, cable television, towels, linens and much more! We’re proud to offer a truly stress-free experience, so look no further than Ready Stays. 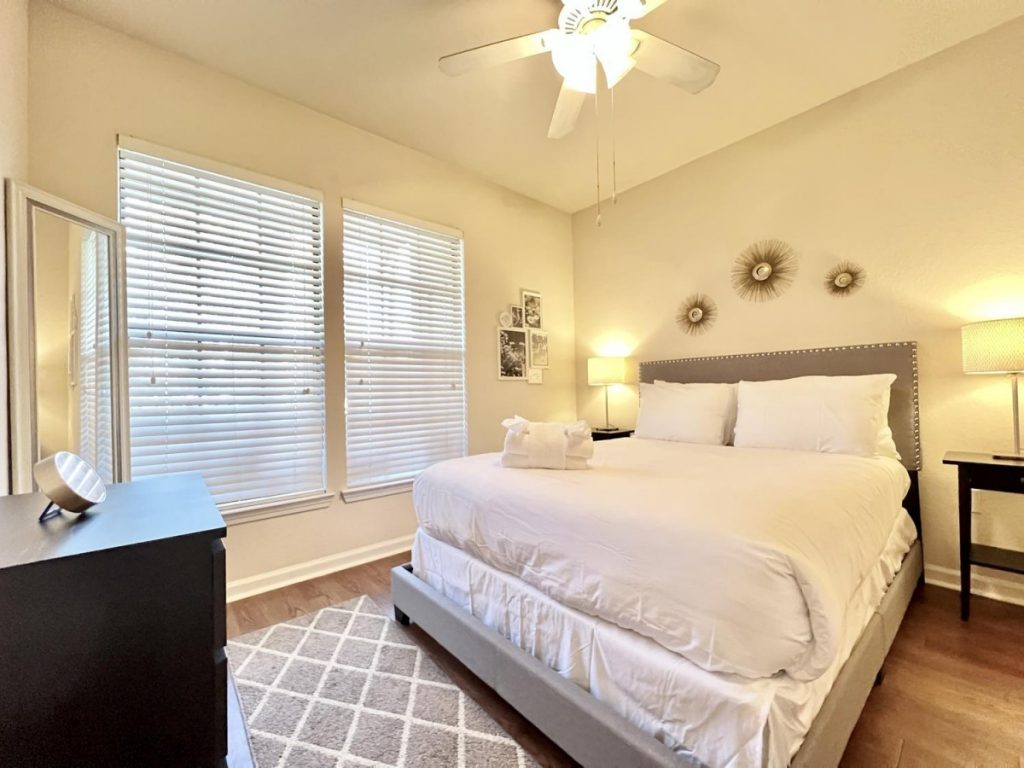